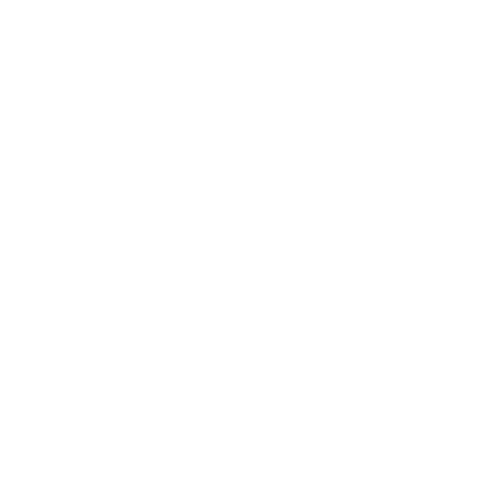 Manel Esteller is a Doctor of Medicine and one of the world’s leading biomedical researchers.

He graduated in Medicine with Honours at the University of Barcelona in 1992, where he also earned his PhD specialising in Molecular Genetics of Endometrial Carcinoma in 1996.

He was a research fellow in the School of Biological and Medical Sciences at the University of St. Andrews (Scotland, United Kingdom) where his investigation focused on the study of the molecular genetics of hereditary breast cancer. From 1997 to 2001 Manel was a Postdoctoral Fellow and Associate Researcher at the Johns Hopkins University School of Medicine (Baltimore, USA) where he studied the methylation of DNA and its relationship with human cancer.
His results have been crucial in establishing that the hypermethylation of tumour suppressor genes is a hallmark of human tumours. Since October 2008 Dr Esteller has been the Director of the Cancer Epigenetics and Biology Programme at the Bellvitge Biomedical Research Institute in Barcelona and Head of the Cancer Epigenetics Group. He has been appointed Director of the Josep Carreras Research Institute and also holds the positions of Professor of Genetics in the Faculty of Medicine at the University of Barcelona and Researcher at the Catalan Institution for Research and Advanced Studies.

He is the author of more than 510 original, accredited manuscripts in the field of biomedical sciences and has been awarded numerous times for his excellent research work at the national and international levels. 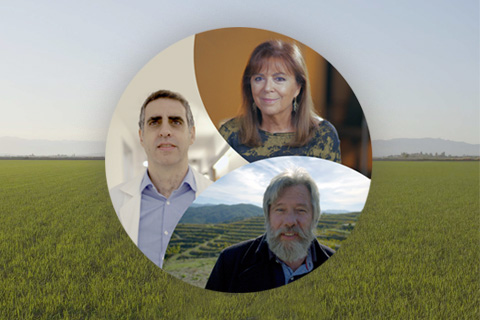 Catalonia; take care of yourself by Manel Esteller